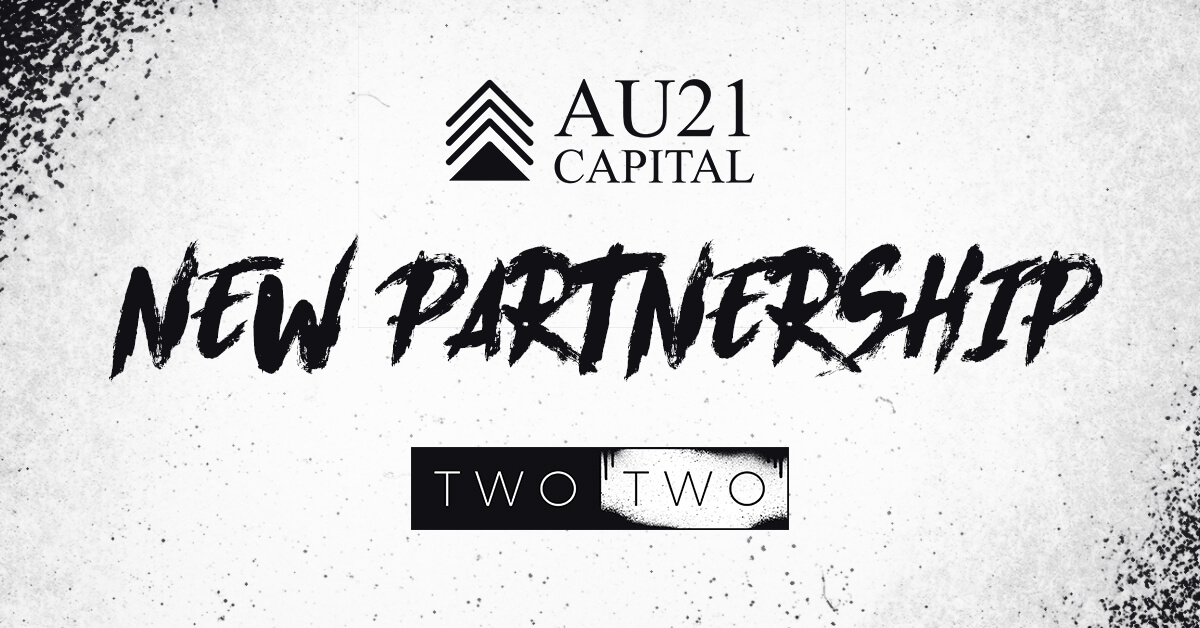 We are delighted to announce that AU21 Capital, one of the most prominent and influential Venture Capital firms in the blockchain space, will be backing TWO TWO.

AU21 Capital consistently ranks among the most active investors in DeFi and NFT projects, signaling their drive to invest in the future of art and decentralized finance — the two areas TWO TWO will serve to merge.

The founders of AU21 Capital — Chandler Guo and Kenzi Wang, have been early investors in numerous blockchain projects as well as founders and managers of various blockchain exchanges.

AU21 Capital will help us gain exposure to untapped markets globally by securing listings on multiple exchanges all across the globe, increasing liquidity for future token holders. Furthermore, TWO TWO will gain from the experience AU21 Capital has amassed through investing and being involved in the development of numerous successful blockchain projects.

“Street art is directly aligned with the principles of decentralization and trustlessness that define cryptocurrency today. TWO TWO utilizes a clever approach to shed light on underground spray-paint art through the NFT marketplace, allowing for great works to be represented both in a digital format and in a collective physical representation. We are excited to partner with TWO TWO as they revitalize this sector of creative expression.” — AU21 Team

“It’s an honour to be listed amongst AU21 Capital’s impressive list of investments, many of whom we will form strong partnerships with as we grow the TWO TWO community.” — Avron Goss,Co-Founder TWO TWO

AU21 Capital was founded by Chandler Guo and Kenzi Wang in 2017 with the mission of backing the most promising blockchain entrepreneurs and providing founders with the resources and connections they need to succeed.

TWO TWO is the world’s first Interactive Art Gallery. It resides contemporaneously within the convergence of the actual and the virtual. The work of visionary, established, and emerging artists, is merged with multi-dimensional technology, to promulgate co-existence with illustrative imagination. 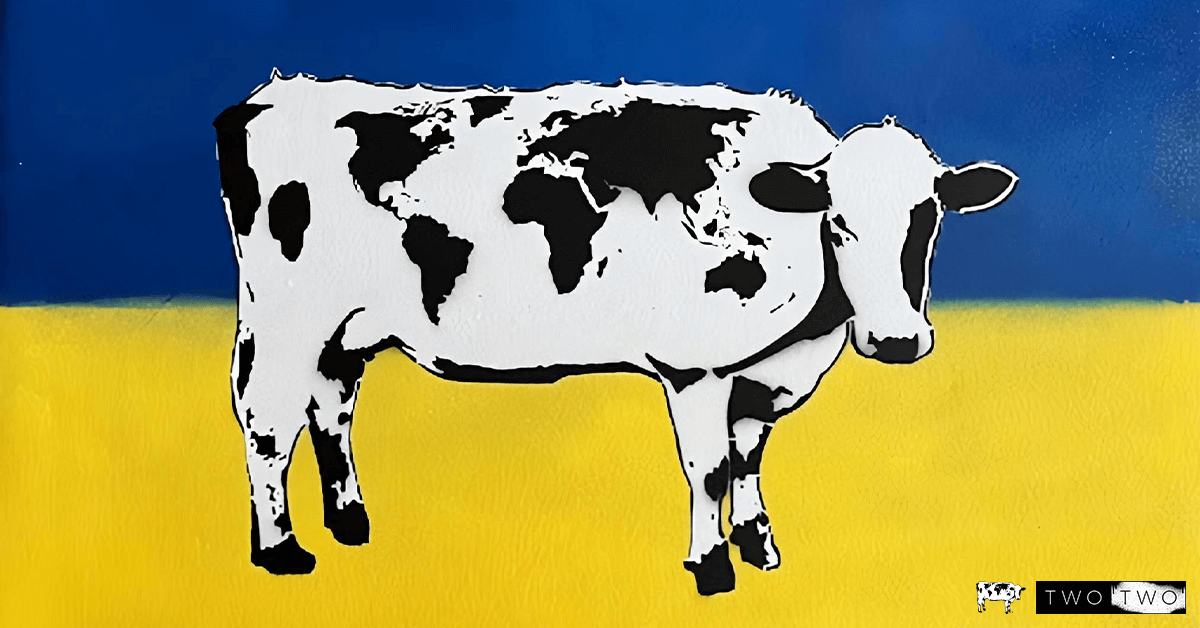 TWO TWO has joined with the World Cow Movement to help ease suffering in Ukraine. 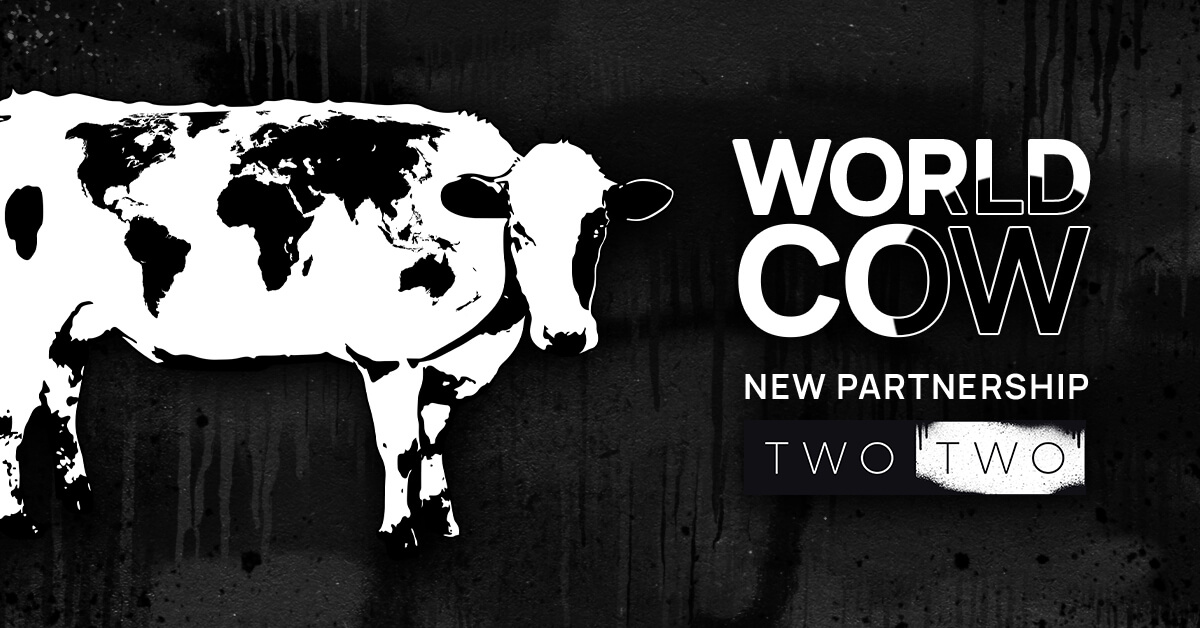 TWO TWO is proud to announce our partnership with World Cow in support of its worthy cause to jointly expand the global “moo-vement” into the metaverse. 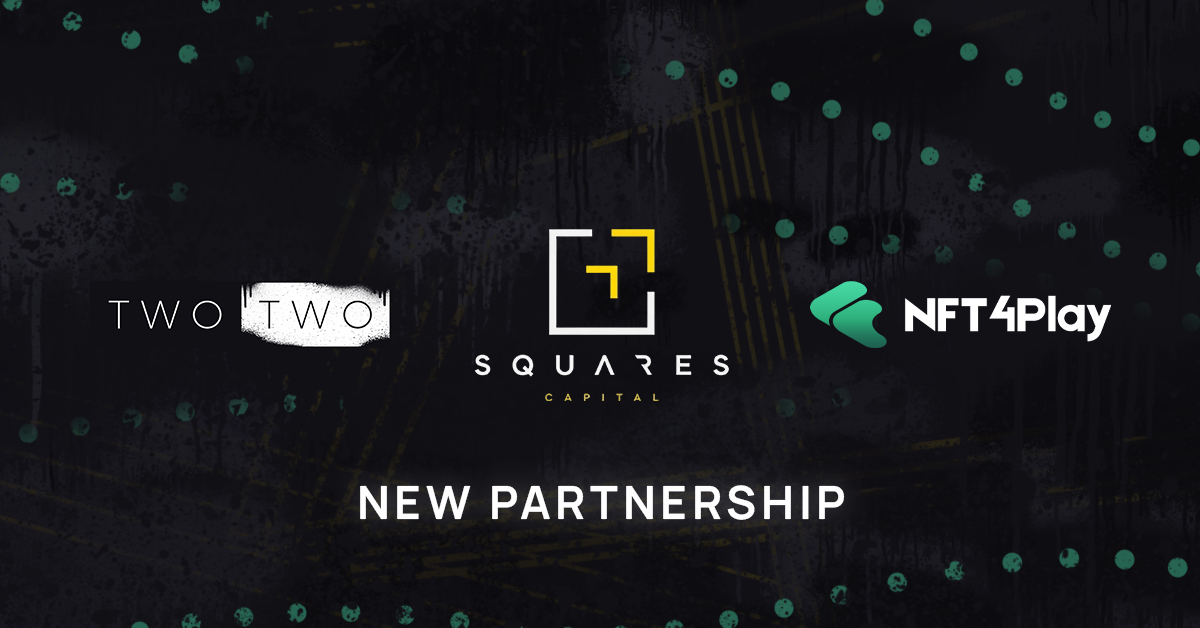 A few weeks ago, we announced our strategic partnership with NFT marketing dynamo — Squares Capital; where we revealed our aim to offer our community... 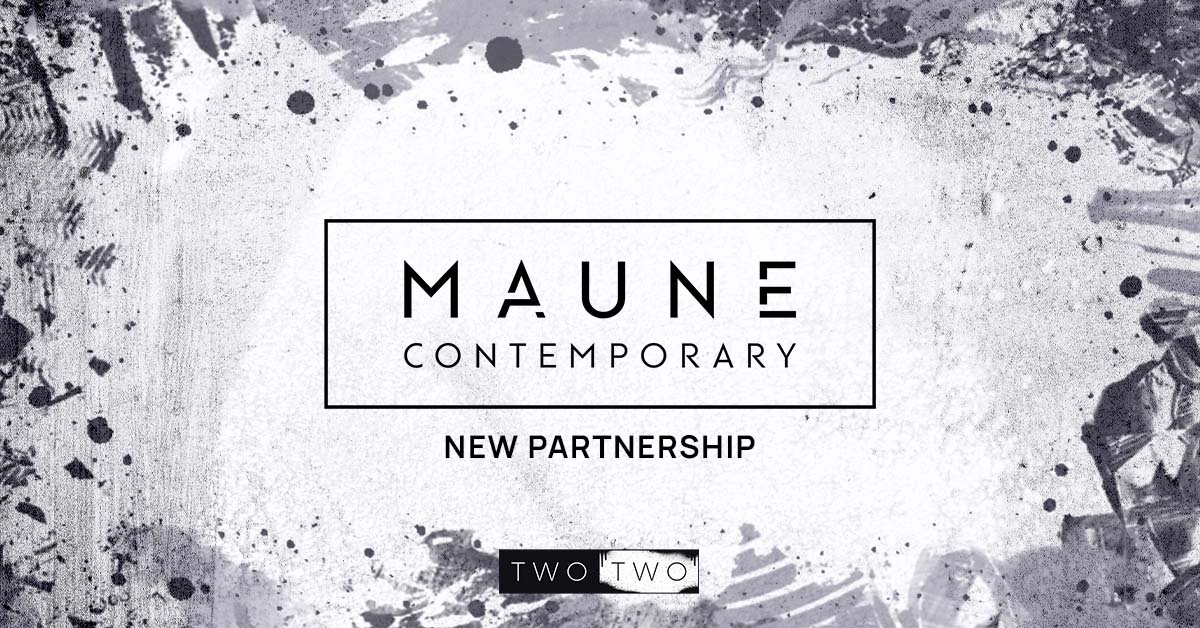 TWO TWO is pleased to announce its newest partnership with Maune Contemporary, a representative of some of the most engaging emerging and blue chip artists...