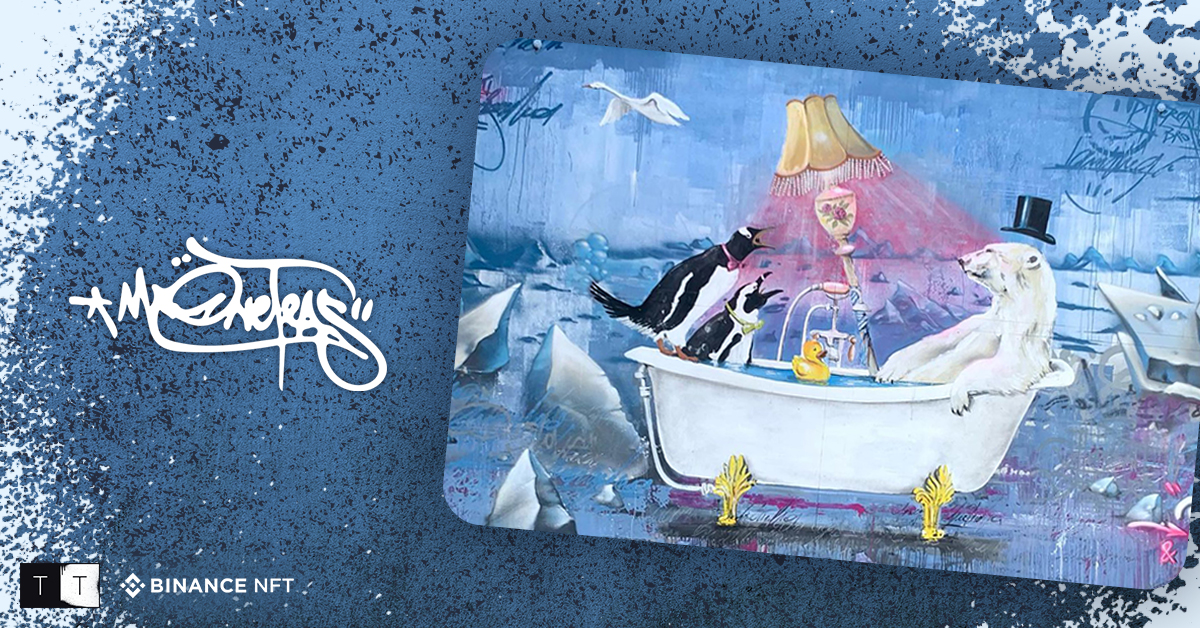 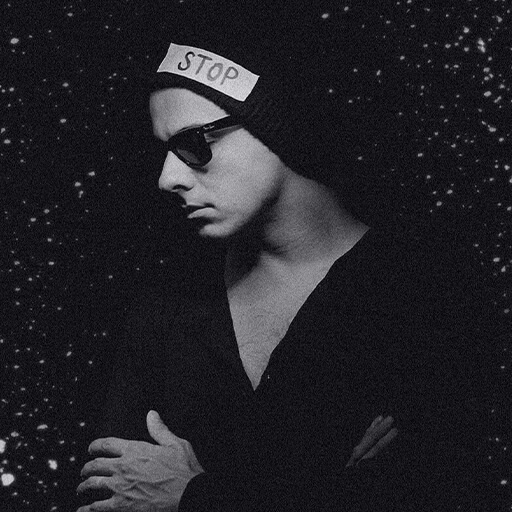 French graffiti artist, painter, photographer, and sculptor, Anthony Alberti, also known as Mr. One Teas, combines an eclectic array of techniques to express his startlingly original ideas, mixing spray, stencil, photos, collages, and resin on varied materials like canvas, cars, facades, walls, and even the human body itself. Both social critique and celebration of pop culture, reminiscent of the best, most complex Pop Art, Anthonyʼs art depicts both classic and contemporary icons from James Dean to Amy Winehouse, with his beautiful work adorned on the facades and walls of buildings all across the world, especially ubiquitous in his city of Nice, France.

Born in Italy, in 1984 and currently residing in Monaco and Nice, Anthony is also especially inspired by burning social issues like environmental preservation and animals rights, even reusing materials of his past work to create new pieces. His work unabashedly embraces a variety of influences from Keith Haring, one of the first true American street artists, and Roy Lichtenstein to Salvador Dali and even Michelangelo himself, while also blazing his own unique path. A prolific artist, Anthony has so far created over 400 pieces and counting, and has been recognized and celebrated for his original and thought-provoking work all over the world, even being commended by Prince Albert of Monaco himself!

A visionary of the next generation of street artists, his work has been featured at the Eco Art Parade in Monaco (2009), painted across the fences of the Nice Jazz Festival (2014), and graffitied all across walls of his native France. The street is his museum, and the spray can is his weapon. His brilliant piece entitled the Obsolete Sin depicts the omnipresent Apple Logo in a bloody crimson red, a scathing commentary on the dangers of technology bringing about a modern Fall of Man. Other notable works include The Wack Donaldʼs Project, which is a collection of paintings of various red and yellow McDonaldʼs-inspired “mascots” with such words as “meals kill” and “poison” splattered across the background. Another piece in the collection portrays a smiling Mickey Mouse decked out in the McDonaldʼs work uniform carrying a yellow paint bucket with the words “super cholesterol” written on it.

Mr. One Teas is also a big-hearted champion of younger up-and-coming street artists, mentoring them and giving them opportunities and even featured collaborations in his own work! The camaraderie of street artists is truly alive in both his art and spirit, which is why our own TWO TWO Gallery is proud to include him in our ever-growing roster of Extreme Artists changing the world one spray at a time. 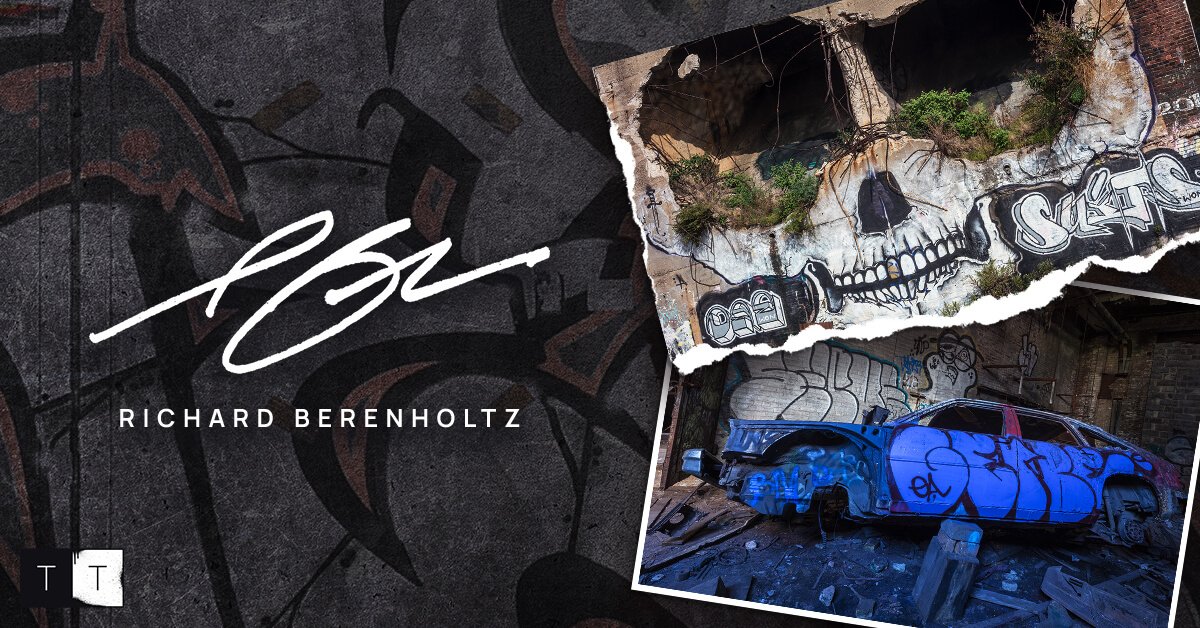 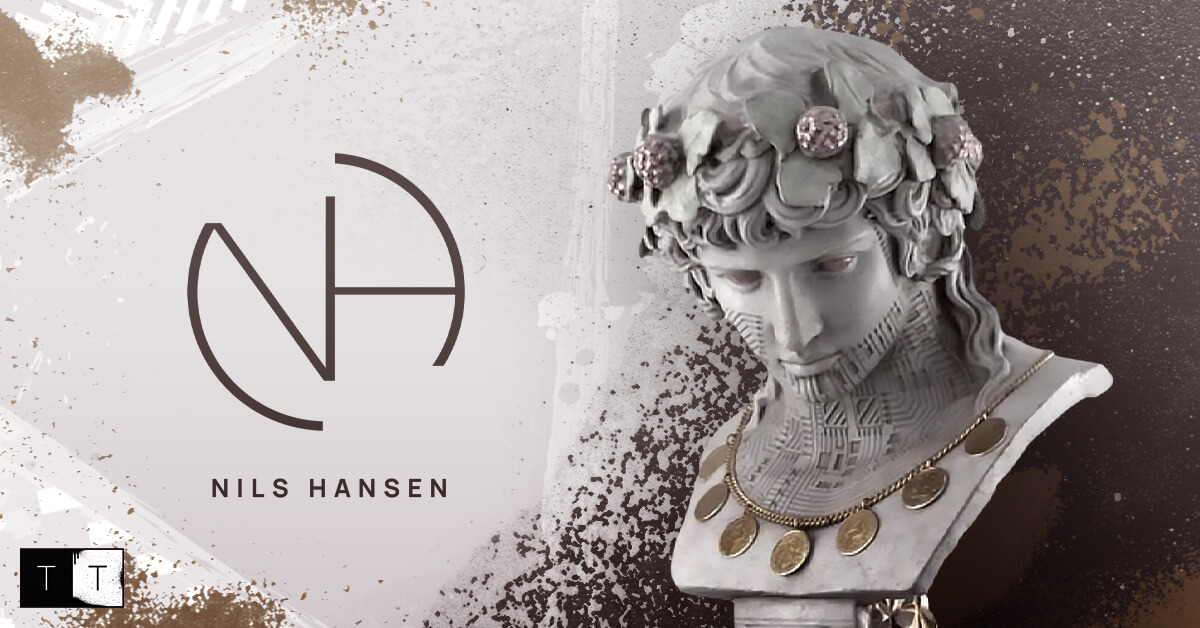 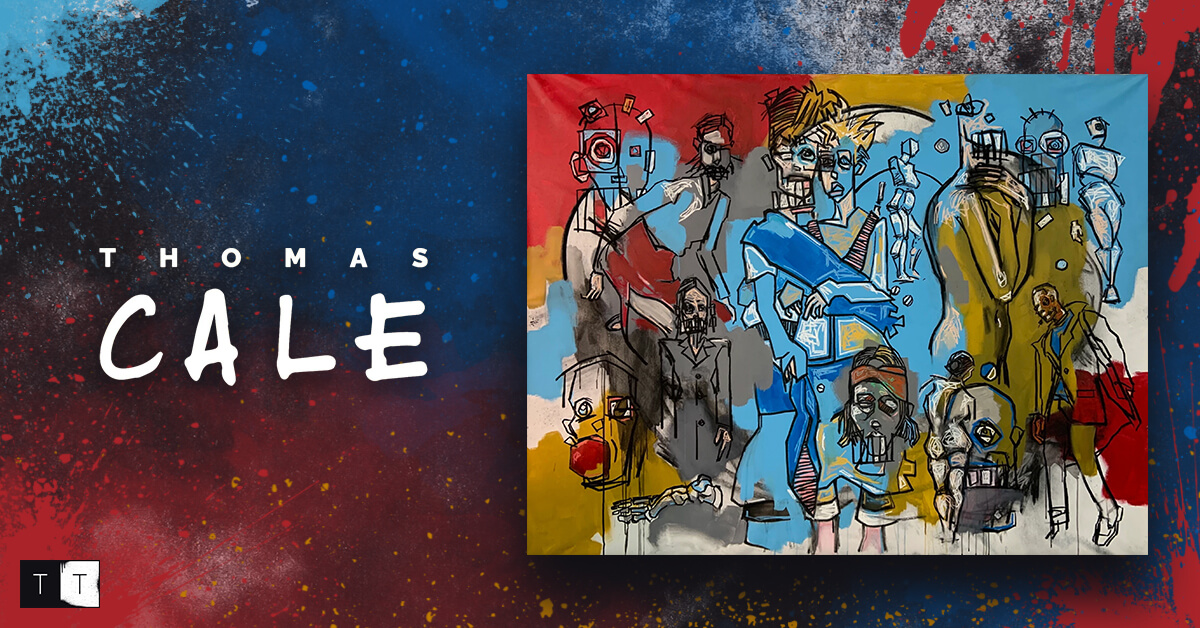 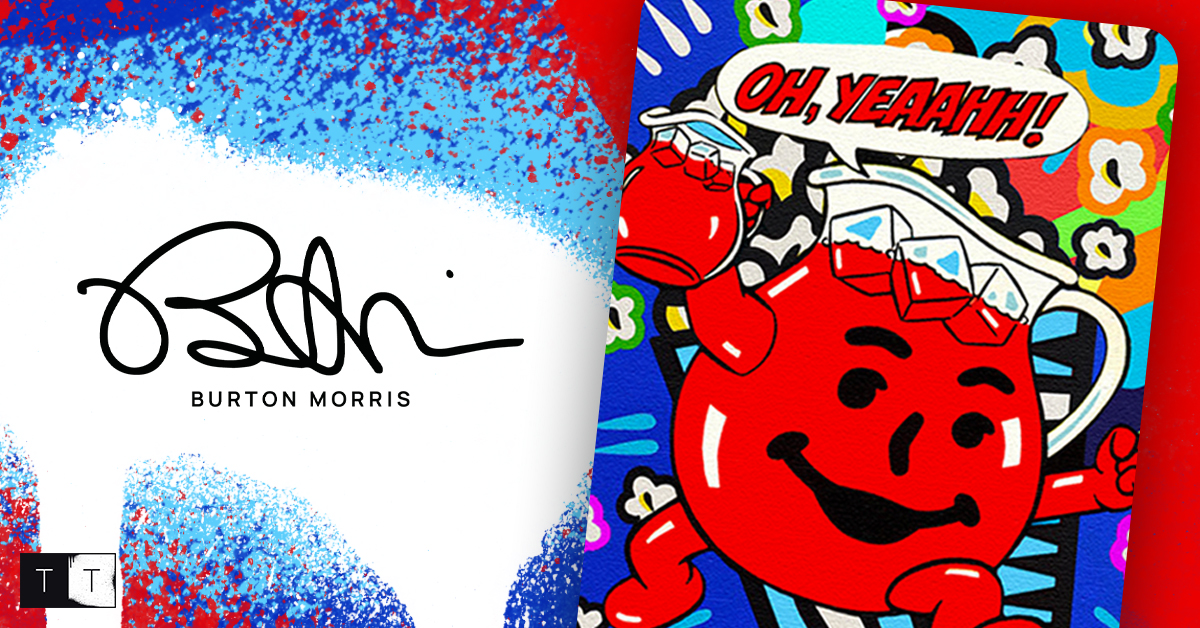