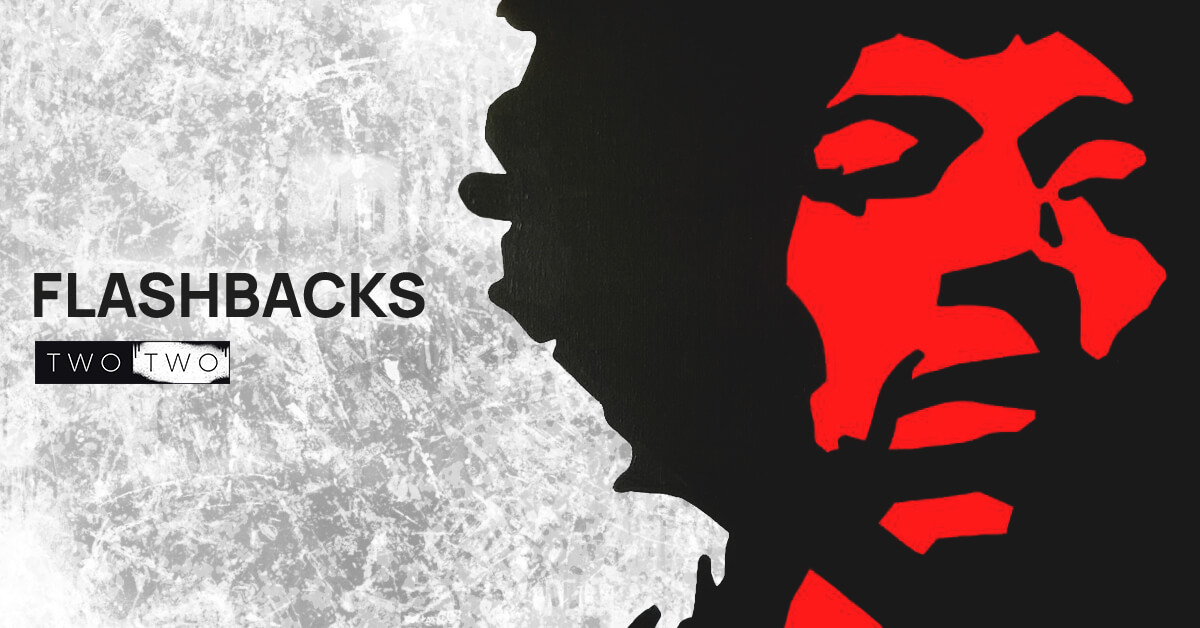 TWO TWO has partnered with Matt and Gunnar Nelson to exclusively auction digital images of history’s most iconic rock musicians at a pivotal time in music history, the Monterey Pop Festival in 1967.

The images are digitized negatives of never before seen, or even printed, photographs of many of the performers. The digitized images will be auctioned as one of one NFTs, with the negative going to the highest, accepted bid.

The Nelson Family is an American Entertainment and Music Dynasty. The Adventures of Ozzie and Harriet (Nelson) was one of the longest-running, classic TV shows. It aired from 1952 to 1966. Ozzie and Harriet had two sons, David and Ricky. Rick became a teenage sensation and grew into a global music legend. Two of his children, identical twins Matthew and Gunnar, are platinum recording artists in their own right. They will be the auctioneers. The live auctions will be held in the TWO TWO Gallery in Resorts World, the newest and most innovative property on the Las Vegas strip.

Ozzie’s brother, Don Nelson, was both the family “set” photographer and became an established rock photographer. The photos were taken by Don and the negatives were never printed, nor seen by anyone outside of the Nelson family. Don’s photographic style was close up and intimate, perhaps stemming from years of photographing his family. The negatives are all full format, high quality, and in mint condition. They maintain fully established trademarks and a chain of ownership.

Monterey Pop was not the first nor the most famous rock festival, but it was the most significant, marking the moment the previously regional hippy scenes came together culturally and could build commercially. Jann Wenner, an attendee who a few months later would launch Rolling Stone Magazine, summed it up: “Monterey was the nexus — it sprang from what the Beatles began, and from it sprang what followed.” The festival’s success and exposure turned the US music business upside down by bringing the underground above ground with more than a glint of gold about it: “rock”, as opposed to pop or rock’n’roll, became recognized as the new cash treasure trove and record executives started conspicuously growing sideburns.

Ultimately, the Monterey Pop Festival belonged to Jimi Hendrix. He arrived as a relative unknown to become the personification of an organizer, John Phillips, intentions for three days of inclusivity and adventure during the Summer of Love. It is a bitter irony that Phillips had scheduled his group, The Mamas and the Papas, to close the weekend and perform right after Hendrix. Their gentle psychedelic pop looked decidedly anachronistic: there could be no doubt that rock’s baton had been passed forward.

It is therefore only fitting that the auction begins and ends with Jimi Hendrix.

On June 16, 2021, the 54th anniversary of the Monterey Pop Festival, we will announce the project. Subsequently, there will be multiple auctions culminating in the last auction being the 55th Anniversary. The number 55 represents change, freedom, and independence, a numerological marriage with the “Summer of Love.”

The negatives will be drum scanned to digitize and minted as one of one NFTs. Everything will be executed with complete transparency including video footage of how the negatives are chosen and managed. The negatives will be vaulted by an independent trustee. Assuming reserves are met and the top bid is accepted, the purchaser will receive the negative. There will never be a print or another digital copy of the photograph other than what the purchaser chooses to do as the future owner of the trademarked negative and associated rights. The copyright is transferred to the new owner. Applicable copyright laws must be followed.

These artists represent what is arguably the most important time in music history since the Renaissance. Their influence on contemporary artists and culture cannot be overstated. There never would have been a Prince, had there not been a Hendrix. The Grateful Dead, now Dead and Company, still tours to sold-out shows featuring John Mayer (with the passing of Jerry Garcia). Lana Del Rey sings wistfully about many of these artists and their homes in Laurel Canyon, California.

There will never again be as significant a moment in music history (until there is). Regardless, this collection stands as an extraordinary homage to the music that shaped the world!

Events You Should Know 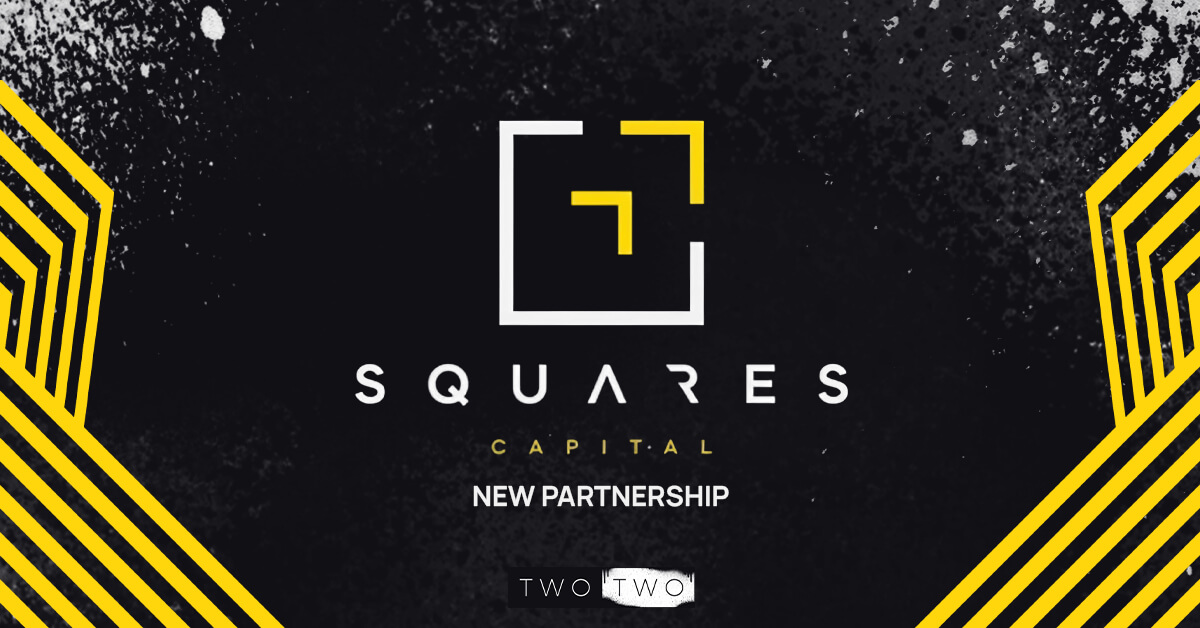 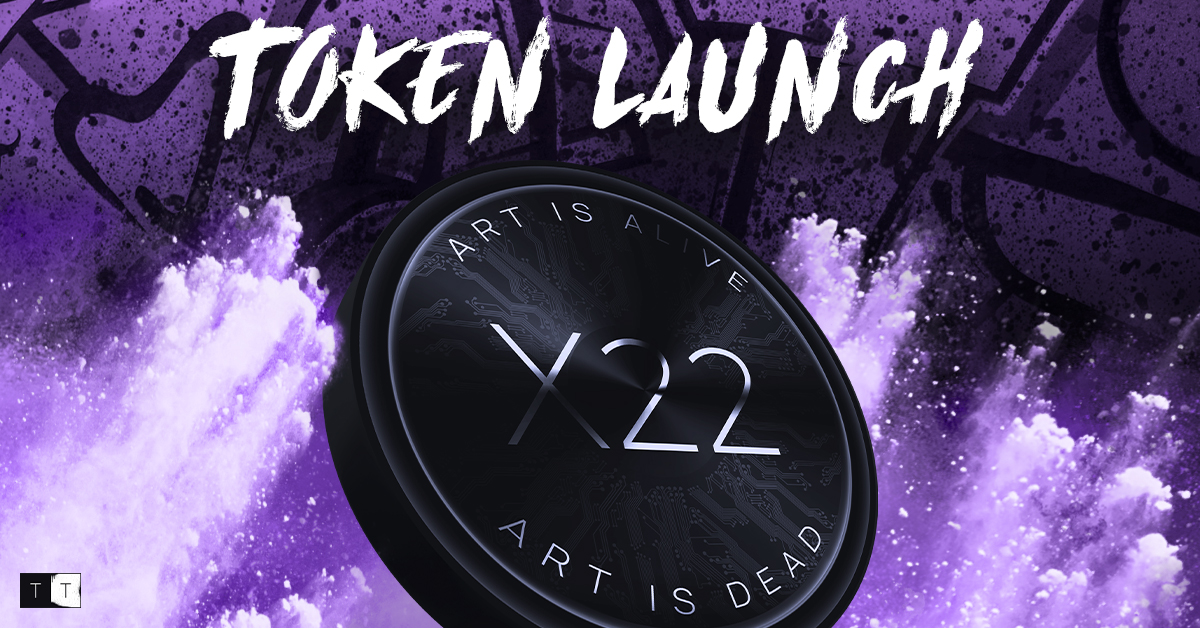 We are launching the X22 token on Monday 26th July 2021 at 3pm UTC. This article contains critical information about X22 tokens, including how... 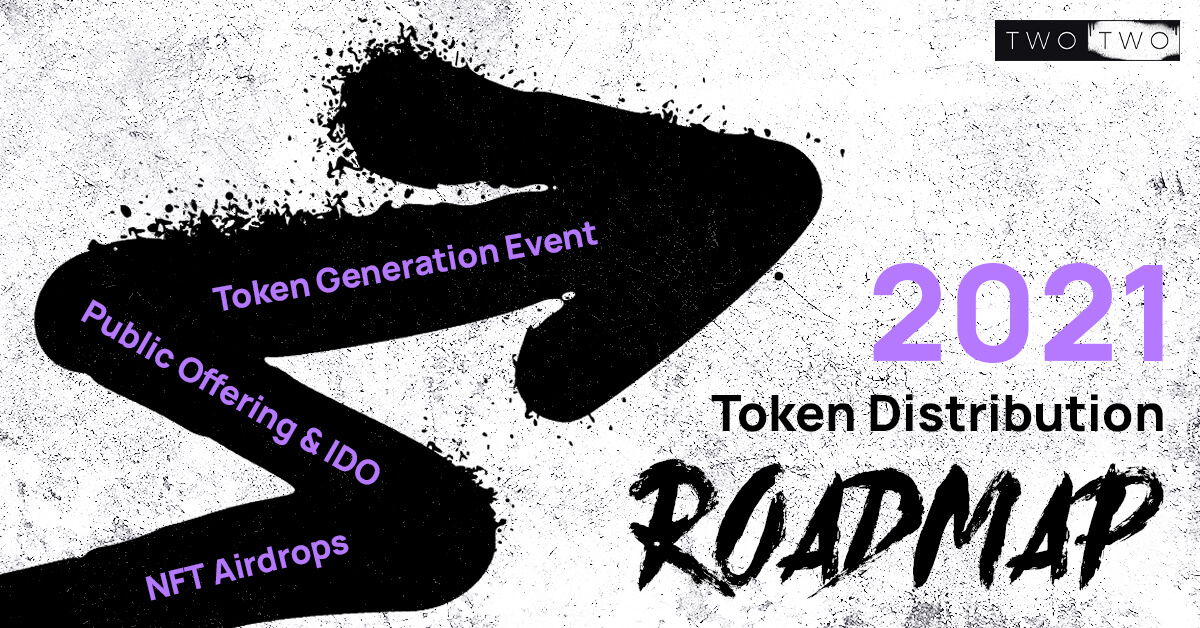 As we prepare for our X22 token launch, we want to clearly outline key milestones regarding TWO TWO’s future and more importantly, the exciting role you play in it... 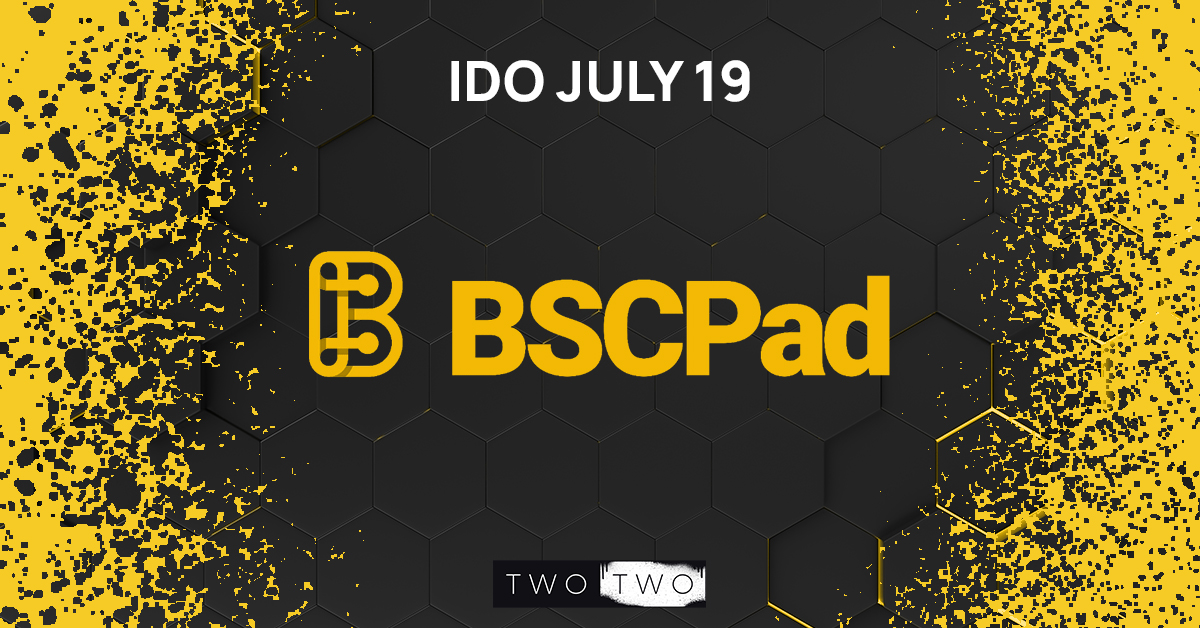 We are happy to announce BSCPad investing in our vision of becoming the world's first interactive art gallery and blurring the lines between the actual and the virtual...