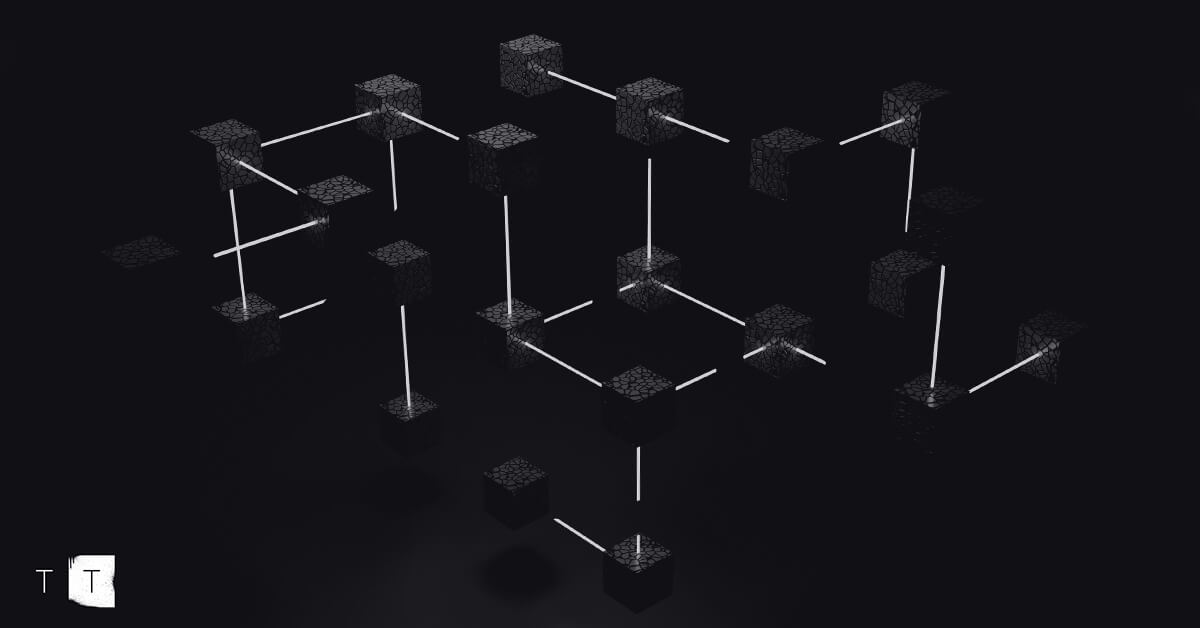 What is Blockchain? A Comprehensive Guide

If you've heard about cryptocurrency before, then you must have come across the term blockchain as well. Of course, these two go hand in hand, but the impact of blockchain technologies goes beyond just digital currencies.

And while there are 40 million registered blockchain users worldwide, the concept remains relatively foreign to most. If you were to ask someone, "What is blockchain?" they would probably say it's a wallet to store Crypto. Well, they might be correct, but there's more to blockchain than that.

Below is a comprehensive guide to blockchain and how it applies to our daily lives.

What Is Blockchain Technology?

Blockchain is a decentralized ledger that electronically records and stores digital transactions. It strictly occurs through a distributed database, which connects to many nodes on a network.

The two main blockchain features are that it is immutable and distributed. This means once a transaction is recorded, it's unchangeable since the information is in many places on the network so that no one can hack and manipulate it.

In a nutshell, a blockchain is a place you can store, send, or receive digital value from anywhere without high fees. There are four different types of blockchain:

This is the first type of blockchain created, and it has a decentralized system without restrictions. Here, anyone can join and leave as they please, plus access the ledgers to confirm the transactions and receive awards for them.

Bitcoin and Ethereum are two of the popular public blockchain platforms where participants have equal rights.

Private Blockchain systems are owned and operated by single entities rather than the public. This means you need authorization before you can access a private blockchain network.

Private Blockchains are partially decentralized and suit organizations where only select employees can access the network.

Just as the name suggests, sidechains are blockchains like the main ones that operate independently.

The main advantage of sidechains is that you can move digital assets and transfer them to the main blockchain and back again as many times as you'd like. Thus, sidechains make blockchain transactions more efficient and scalable.

How Does Blockchain Work?

Generally, all blockchain transactions undergo consensus to confirm their validity. In the mechanism, all participants must agree on the accuracy of the data in a blockchain network once updated.

The two ways blockchain utilizes the power of consensus to complete its transactions include:

A miner solves the hash function, a series of encrypted letters and numbers corresponding to the transaction information. Once they do this, the report goes to the nodes in the network to confirm its validity and accuracy.

After confirmation, the miner receives cryptocurrency as a reward for their efforts. The only problem with POW is slowness since verification could take more than ten minutes if the network is congested.

But, it is more secure since it requires significant resources to pull off.

Proof of stake is different from POW, but it still uses cryptographic algorithms to confirm transactions.

In this consensus mechanism, cryptocurrency owners create their validator nodes by pledging coins to be used during the verification process. The more coins pledged, the higher your chances of being picked next.

Once a block is ready, the system initiates the proof of stake protocol, which picks a validator to confirm that the block transactions are accurate. If they're correct, the block joins the blockchain, and the validator gets their coins back for getting it right.

During the transactions, your coins are locked, so you can't access them, but you can remove and trade them after. While the results are faster and costs lower, POS is riskier, and you can lose coins if you attempt to falsify a transaction.

Blockchain is different from the traditional methods of finance, such as banks. But, it has numerous benefits compared to these other financing options because of:

When humans get involved in the verification process, mistakes are bound to be there, whether in banks or other financial institutions. Not for blockchain, though.

Since thousands of nodes approve all transactions on the network (computers), the margin for error is close to zero. And even if one or two computers were to err, the majority (at least 51%) would remain accurate, and the error becomes invalid.

The traditional financial models are usually expensive because of the numerous fees cut before a transaction is complete. Banks, for example, charge a minimum standard rate for withdrawals, transfers, or payments.

Furthermore, even if you transact online through PayPal, you're still subject to applicable transaction fees.

Blockchain technology doesn't need third-party involvement since the verification is internal. So, transaction costs are lower, and some blockchain platforms even return the fees to their miners after.

Unlike banks, blockchain doesn't have all the information stored in one central location. Instead, it uses the decentralized system where a single action on a blockchain reflects thousands of others spread across the network.

For this reason, blockchain is one of the most complex systems to tamper with and rarely falls prey to cybersecurity threats. Besides, by decentralizing, participants can quickly access and build the platform by suggesting ideas through the consensus platform.

Blockchain uses open source software where anyone can view a transaction and its source code but not tamper with it. And since the platform runs by consensus, decisions about system upgrades and changes are made through unanimous agreements.

For example, if the majority of the blockchain users agree that a specific code in the network is better, it's updated immediately.

The best part about using blockchain is that it has no restrictions whatsoever, regardless of your credit history. So, for example, if you're among the 2 billion adults that World Bank says have no bank accounts, blockchain is a better way to store and accumulate wealth.

So, instead of keeping physical cash at home that may attract thieves and other criminals, you can store the money in a blockchain account. This way, all you need is to enter the key, and your funds will avail you from anywhere worldwide.

The Future of Blockchain Technology and How to Invest

Blockchain cuts across various industries, such as health, finance, media, and even retail. They're used for:

This shows the unlimited potential of blockchain as its applications continue to impact all sectors. With time, blockchain will become more of a necessity than a luxury as its advantages become apparent.

If you're looking to invest in blockchain before it becomes the next sensation, there are several ways to do this. It all depends on your goals and risk tolerance. They include:

Why Should You Care About The Future of This New Technology?

Blockchain technologies make it possible to transact in a fast and efficient way worldwide. Besides, they eliminate the middleman – banks and other financial institutions that demand substantial transaction fees.

But, just like the internet took time before gaining ground, blockchain has some way to go before it can replace the current financial market. This is because such a shift would disrupt the entire industry, albeit increase the efficiency of this sector.

Is There a Downside to Using Blockchain Technology?

It's not all roses with blockchain, though. The network has a couple of challenges it is yet to address, including:

Mining bitcoin is quite a power-consuming process. The POW in bitcoin mining uses the same amount of energy as a middle-sized country like Denmark. This can be both costly to the environment and pockets in terms of electricity bills.

Blockchain isn't like banks where you can reset the account passwords you forget. No, here, once you store bitcoin in your wallet and lose the seed phrases to access the wallet, there's no way to regain that money.

Because of this, there is thousands worth of bitcoin stuck in blockchain accounts.

Blockchain transactions, which range between seven to 20 per second, are slow compared to other financial options like the Visa that process 24,000 transactions per second. Typically, a bitcoin transaction could take 10 minutes even when the network isn't congested, which is very time-consuming.

Understanding What Is Blockchain

Blockchain is an integral part of online transactions. Even though there are false narratives about the network, it remains one of the most efficient ways to transact with as little market resistance as possible.

If you've been wondering what is blockchain, this comprehensive guide should give you an idea. If you have questions, you can contact us for an extensive manual. Our customer care is always ready and willing to help. 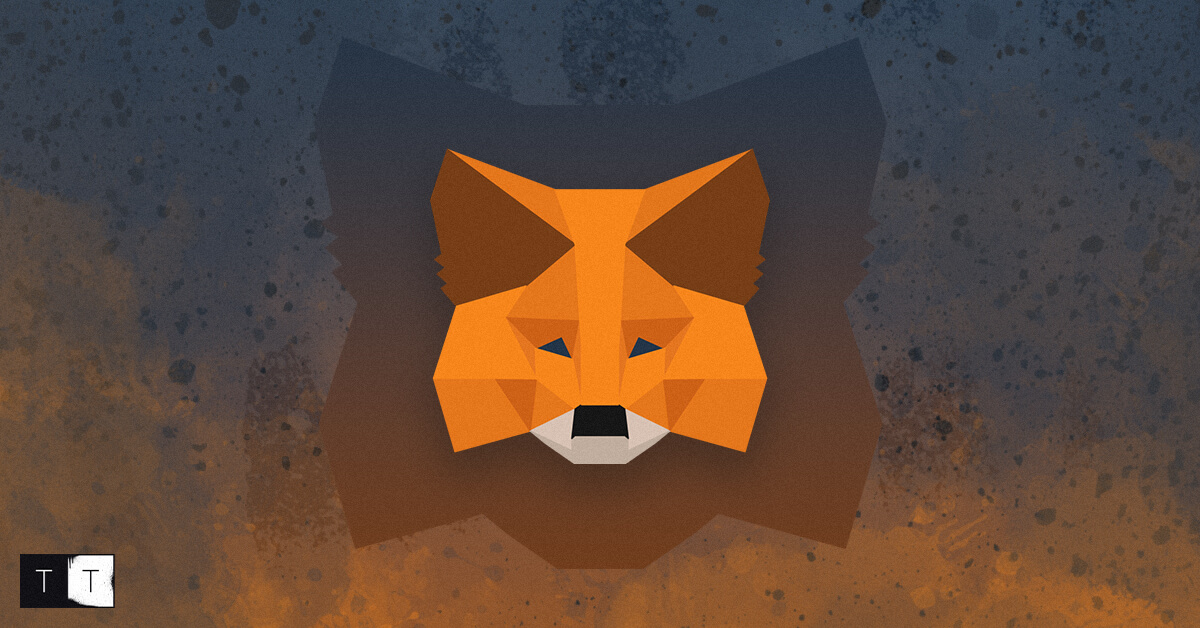 How To Set Up A MetaMask Wallet

A step by step guide on how to create and set up your crypto wallet. 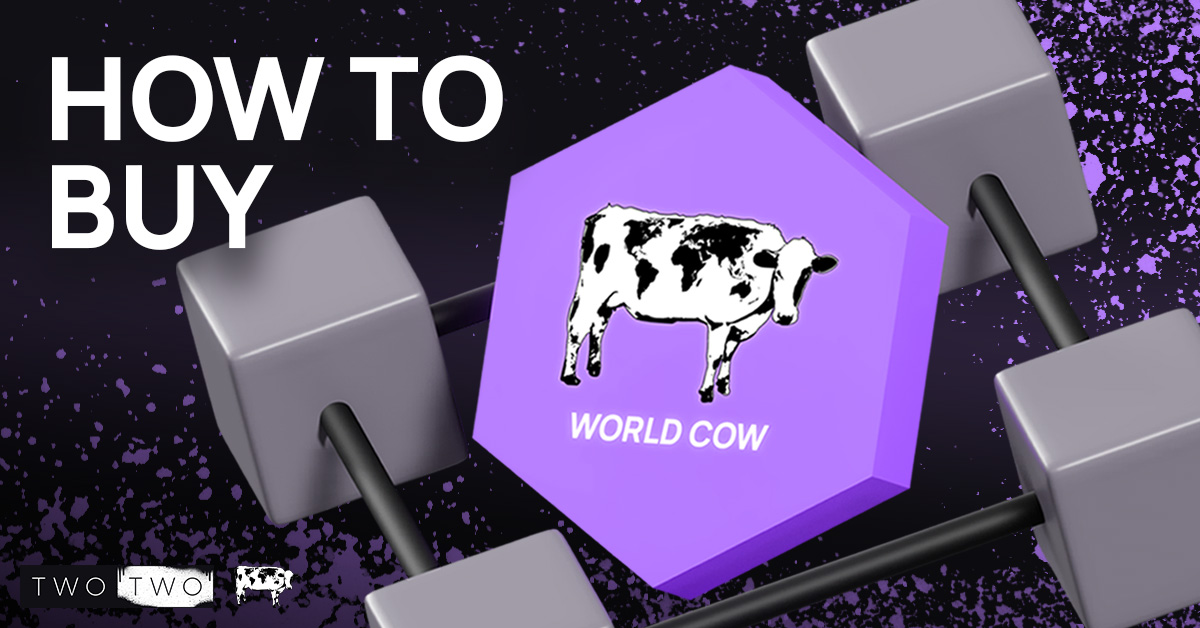 How to Purchase a World Cow with BUSD

A step by step guide on how to buy a World Cow NFT. 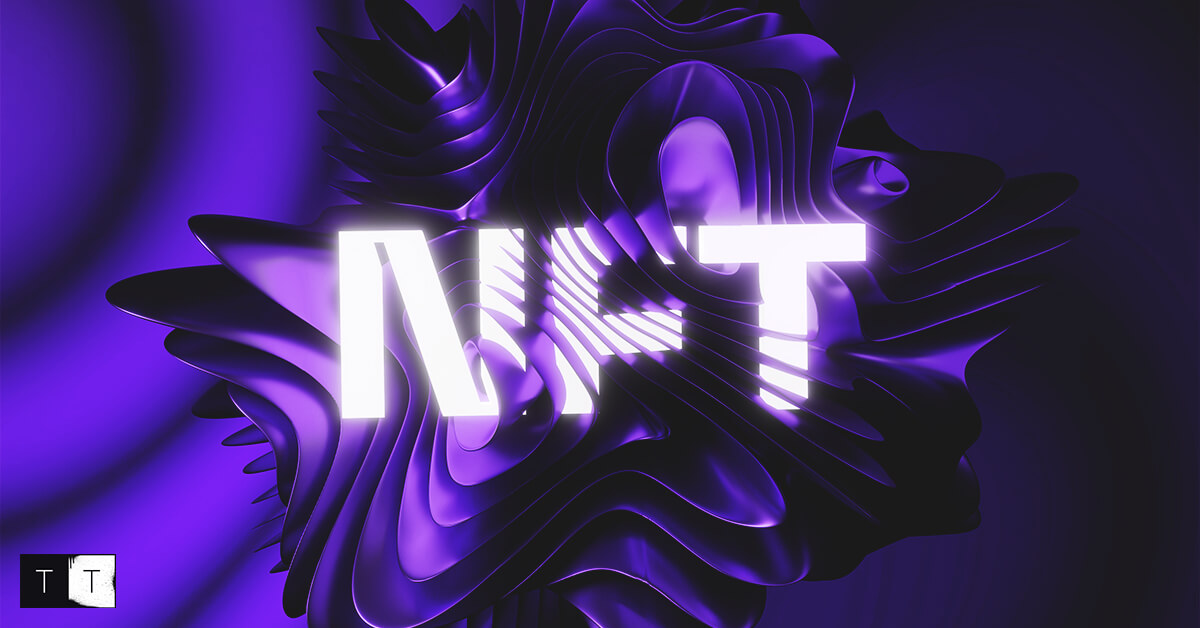 What Are NFTs? A Resource Guide

NFTs, or non-fungible tokens, are popular assets, especially in the art community. Just what are NFTs? We break it down in this guide. 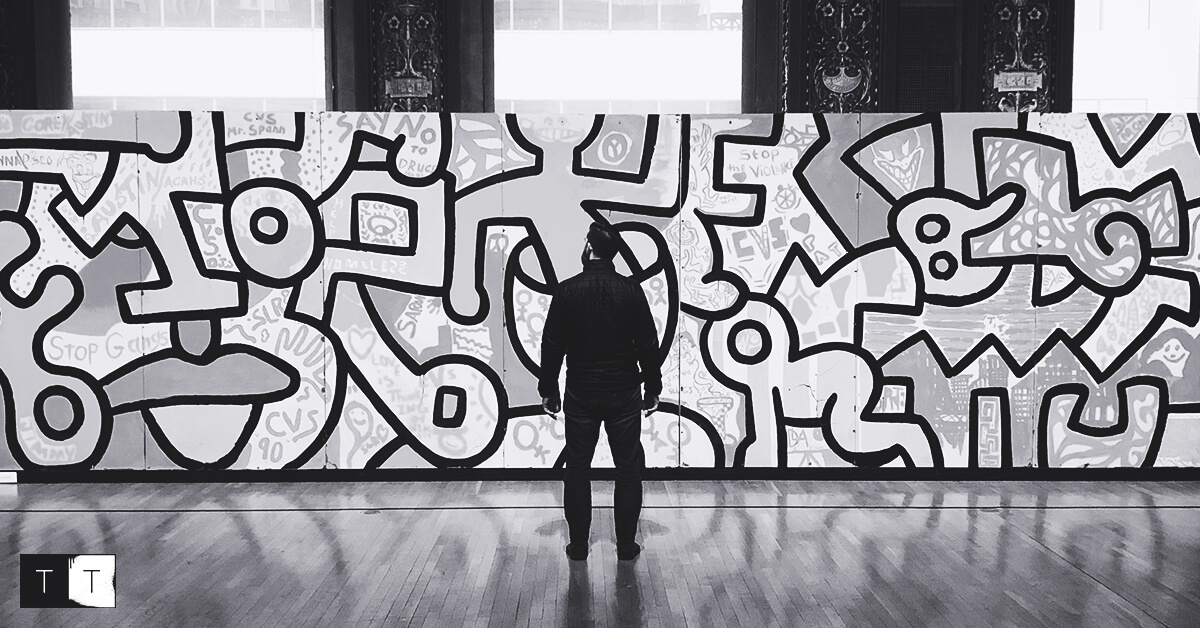 A Beginner's Guide to Art Investing

Are you ready to invest in art? Click here for a beginner's guide to art investing that you're guaranteed to absolutely love.